We were recently named one of the Best Movers in NYC in 2022 by New York Magazine! Check out our recent feature.

When you’re moving to New York, there are plenty of exciting opportunities around. From the Mad Men lifestyle and buzz of the neon city, to its eclectic cultural diversity and abundance in opportunity, there’s so much to see, do, and explore. But with football season upon us, one thing is for certain, as a new New Yorker, it’s time to pick your new home team.

The New York Giants and the New York Jets. Not many cities sport a rivalry in the NFL, not to mention that they share a stadium. And while the two teams don’t often go head-to-head in games, don’t let the complacent “rivalry” fool you. Once a game is on, the ferocity of fans is tangible.

In 1988, the Giants battled the Jets in the last game of the season, but with a 27-21 loss, they never made it to the playoffs. However, revenge was theirs in 2011. The Giants defeated the Jets 29-14 which eventually led the team down the road to their Super Bowl XLVI win.

Whether you’re going to bleed green or blue, there’s no better way to feel connected to a new city than cheering on one of their home teams.

If you’re eyeing the Big Apple as your new home, contact the premier New York movers at Morgan Manhattan. Since 1851, we’ve provided comprehensive moving services to residents and can help you complete your move efficiently, easily, and reliable. Call us to learn more about what our movers have to offer or fill out our online quote form for your free, in-home moving estimate.

No one has commented yet. Be the first to post one!

Let’s Get You A Free Quote 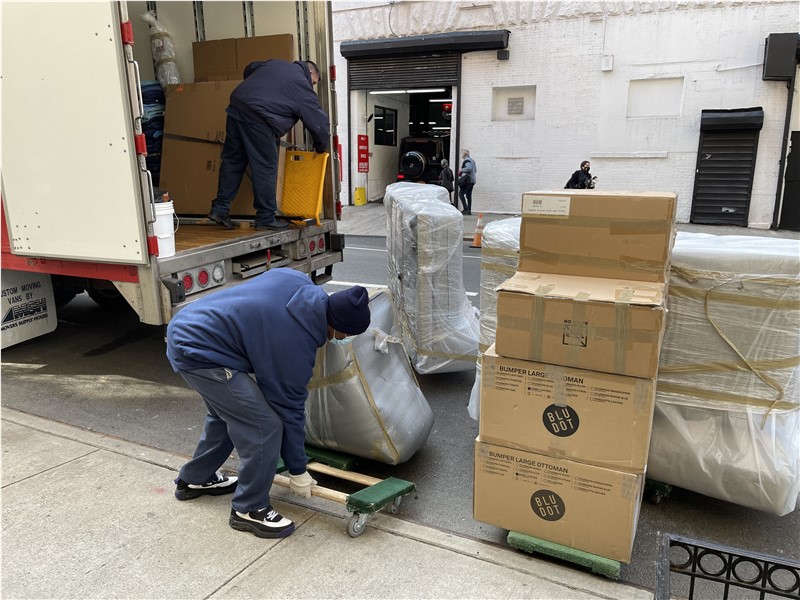 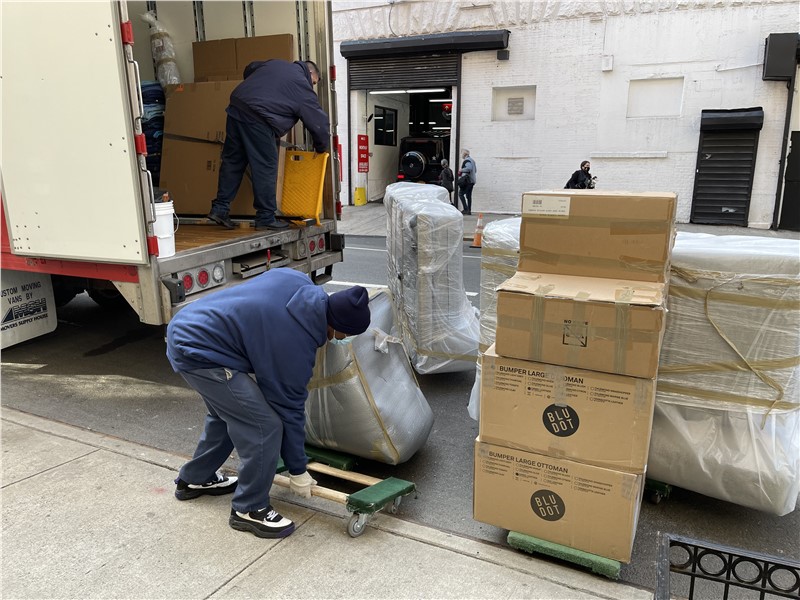 Get a Faster, More Accurate Estimate with a Video Quote from the Convenience of Your Home!

At Morgan Manhattan, we make it easy to get a quote on your next big move! Just fill out the form and you'll be prompted to record a video of the items you want to move — no app necessary, and you won't need to meet with someone in your home.